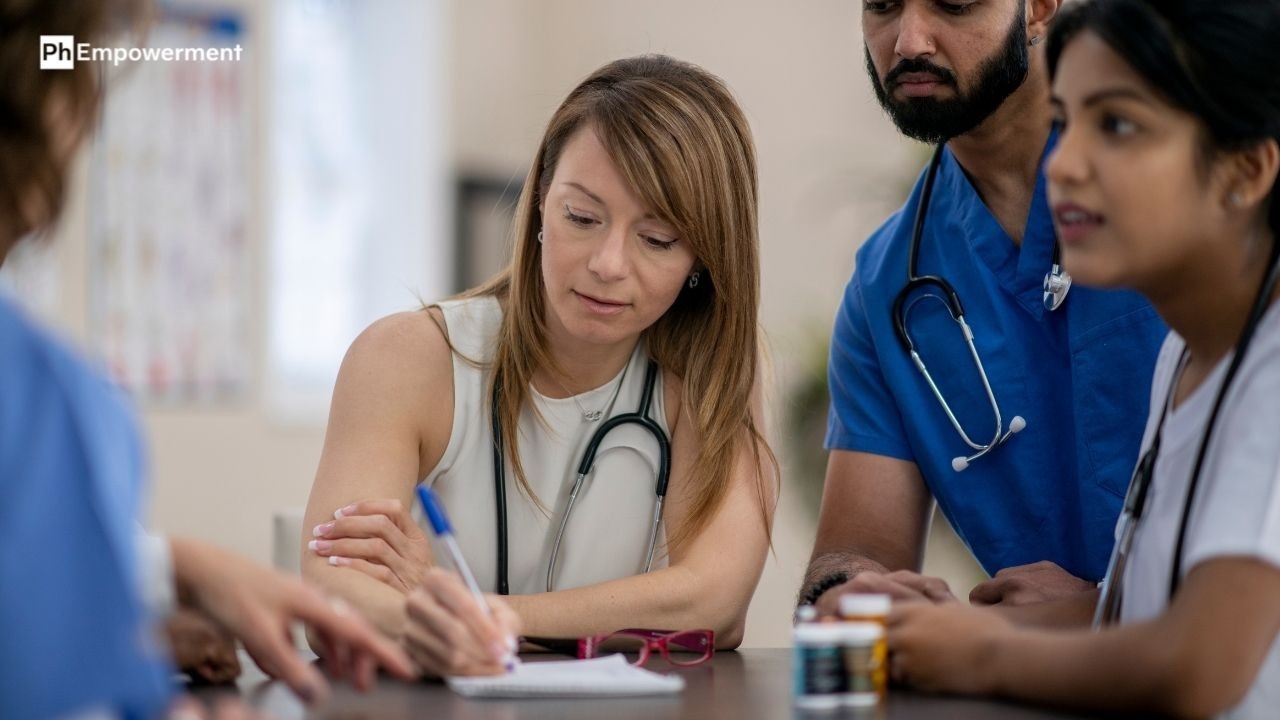 What do you call a group of people pulling as hard as they can in concert, but hardly going anywhere?

Imagine five horses pulling one cart in full force, just to pull it apart (from pulling in 5 different directions).

Ever seen a clinical team with everyone trying so hard but achieving so little? Maybe your own team is kind of like that.

Guess what? Good intention and work ethics alone aren’t enough: there has to be directionality. Unfortunately, the failures of vision casting and value alignment have become the norm in far too many clinical settings.

In a clinical team, the leader has to be that vector providing not just orders but directionality.

The Bible says, “If a bugle doesn’t sound a clear call, who will get ready for battle?” 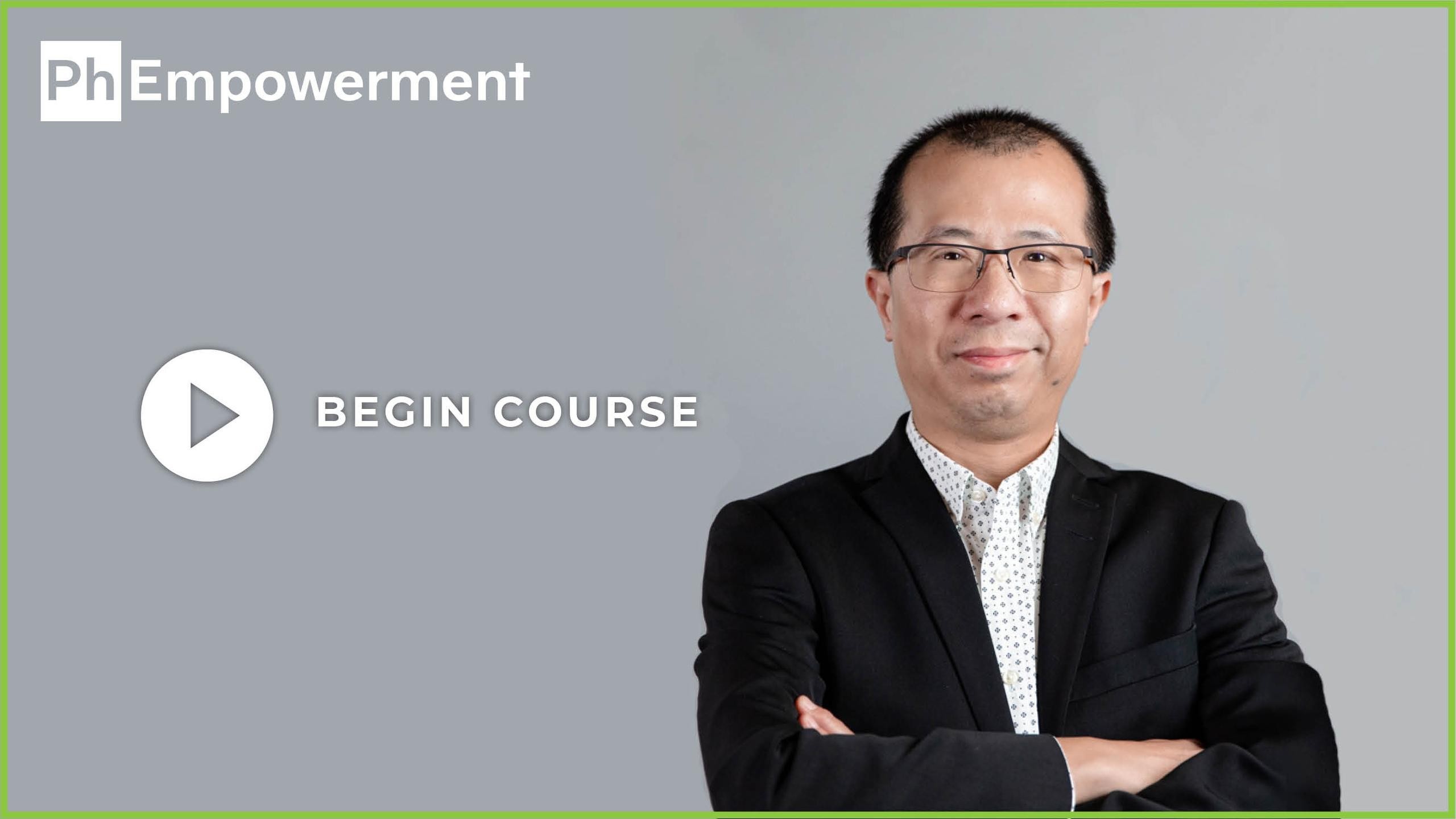 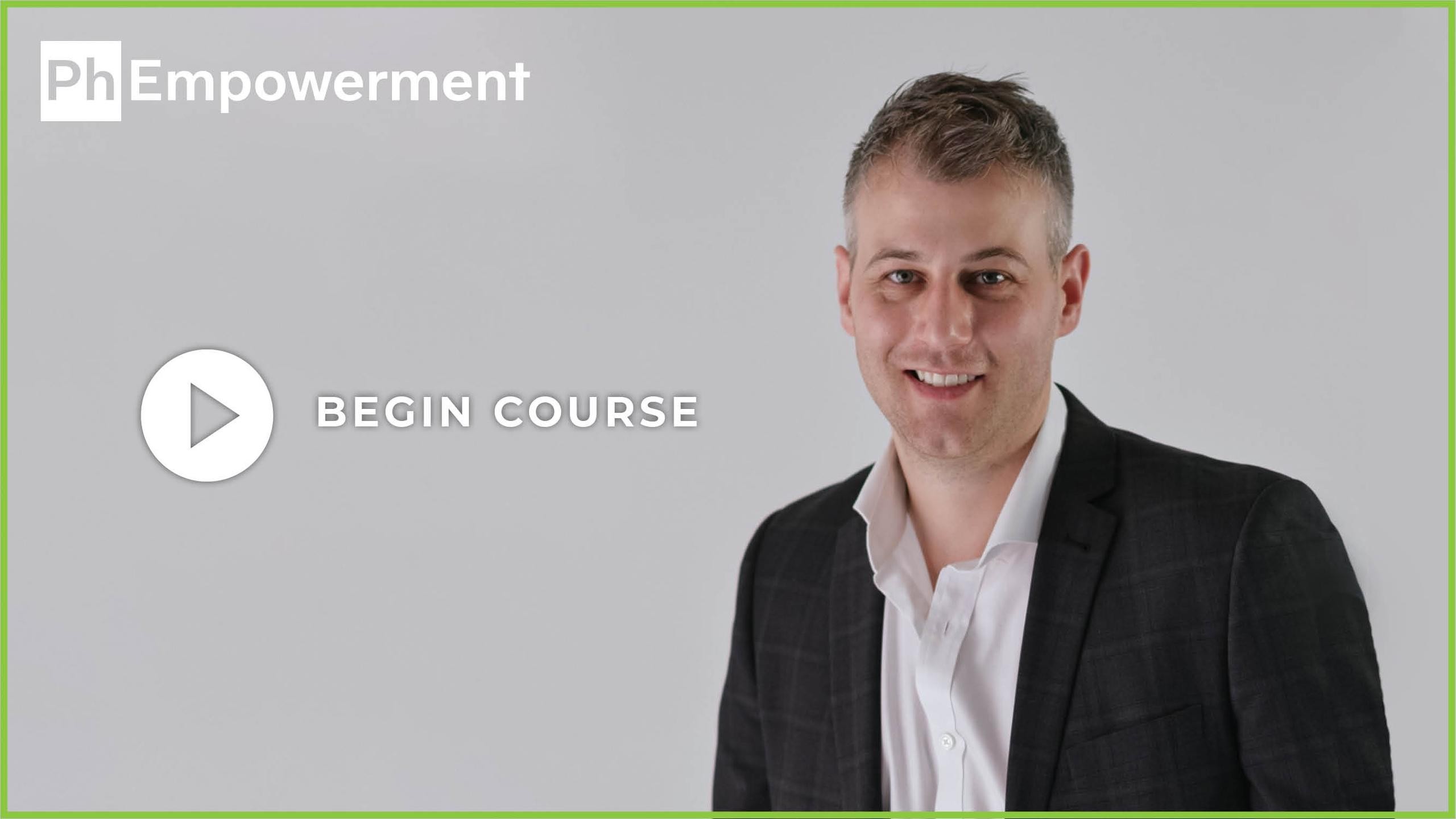 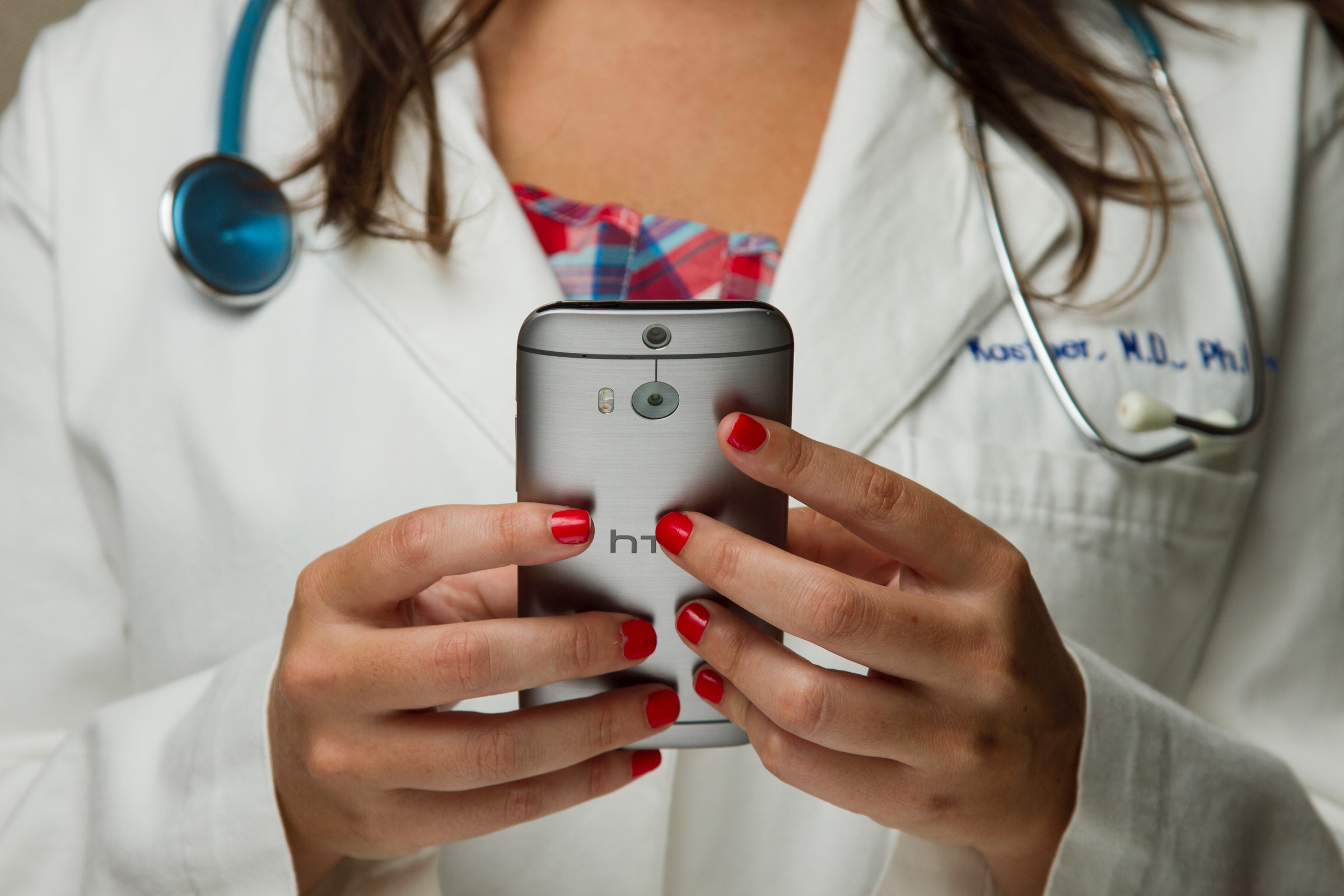